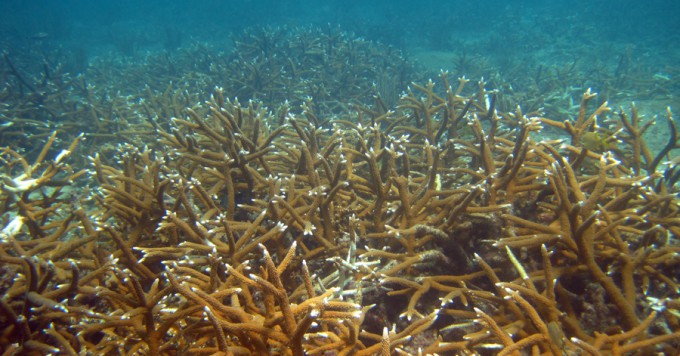 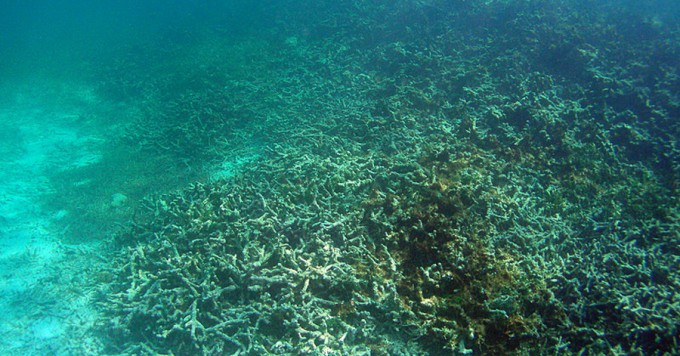 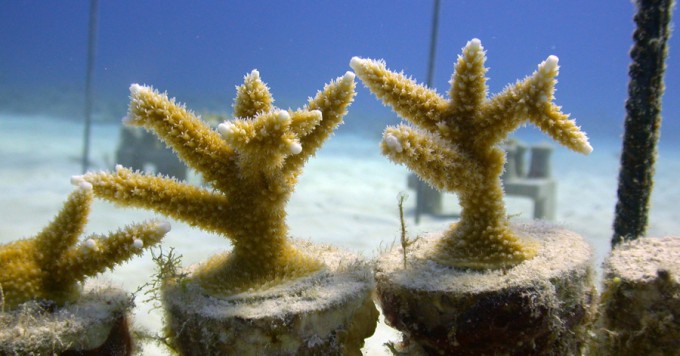 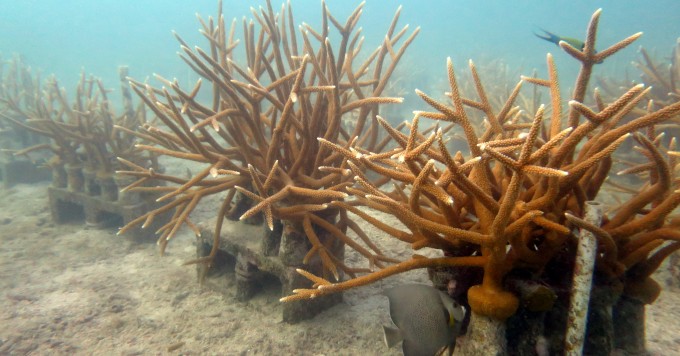 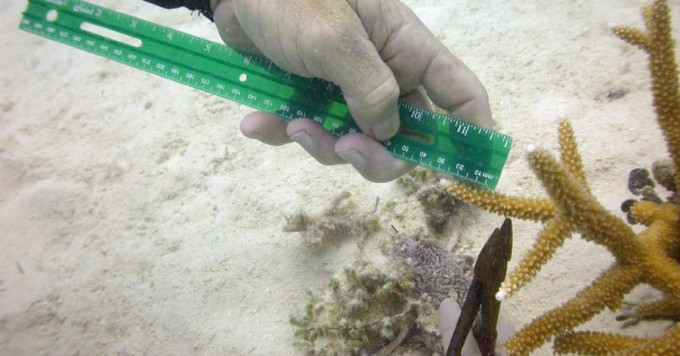 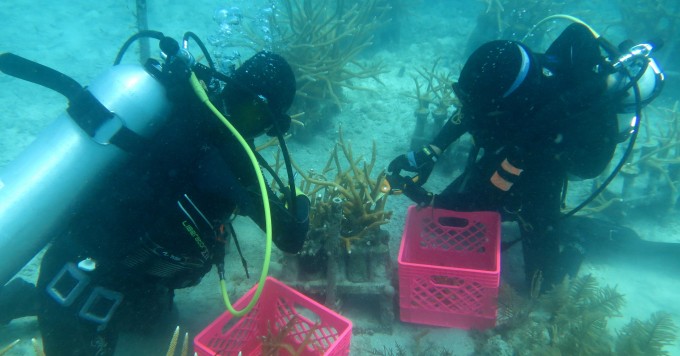 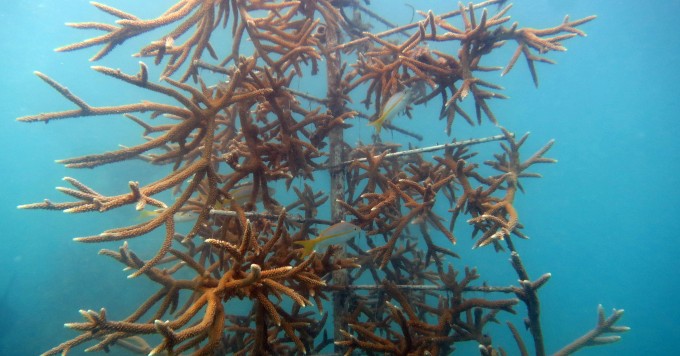 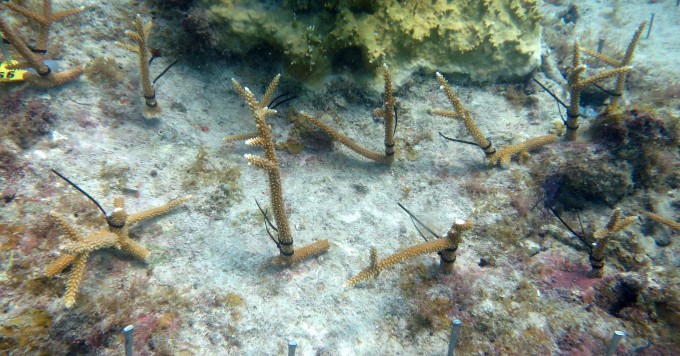 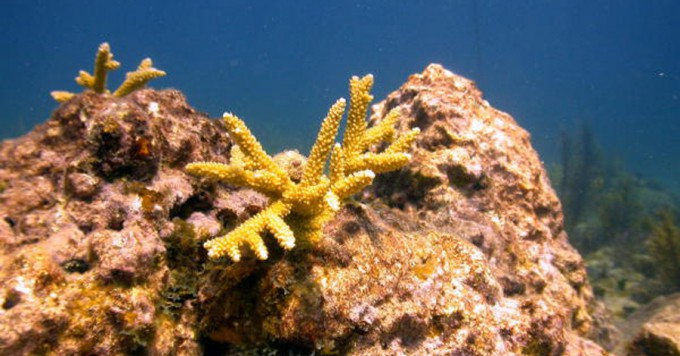 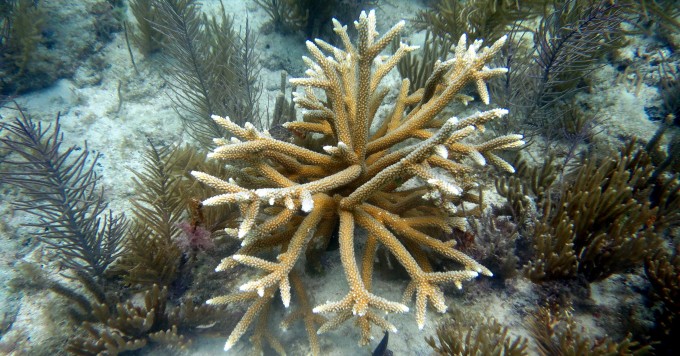 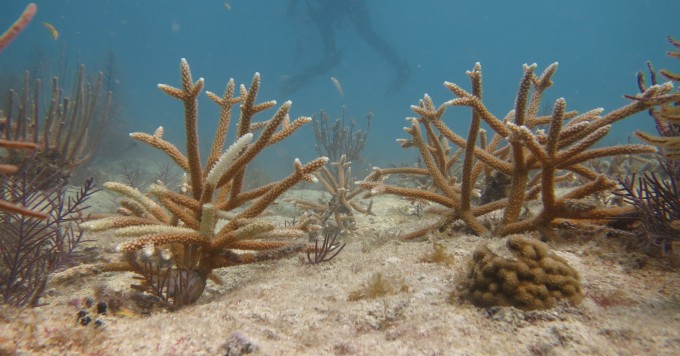 Coral habitats in the Keys have been in decline since the 1970s due to multiple stressors including coral bleaching, disease outbreaks, hurricanes, and cold snaps.  The Florida Keys Coral Reef Evaluation and Monitoring Project (CREMP) has recorded a decline in both species richness and coral cover, and no significant recruitment of juvenile corals since 1996 (Ruzicka et al., 2010).  The loss of reproductively active coral colonies, increased distance between these colonies, and low rates of juvenile coral colonies surviving to sexual maturity have combined to create a situation in which it is unlikely that corals in the Florida Keys will repopulate the reefs naturally. This contributes to decreased resilience of our reef system and depresses natural restorative processes.  Habitat protection and threat abatement may not be enough to stop the decline of reefs and active restoration of coral population has quickly become a feasible and cost-effective way to reestablish live corals to reefs.

The Nature Conservancy has a cooperative agreement with the National Park Service to manage a coral nursery and outplanting program within Dry Tortugas National Park.  The coral nursery currently holds mainly staghorn corals but also a few fragments each of elkhorn coral (Acropora palmata) and the hybrid, Acropora prolifera.  Outplant trips have placed between 500 and 1,600 corals back to reef sites annually.  It is thought that there is only one genetic strain of elkhorn coral left in the Park boundaries, so the nursery also currently serves as a gene bank in case of catastrophic loss of the remaining patch.

Coral restoration in the Florida Keys

Coral restoration techniques using the branching staghorn coral were piloted in Florida starting in 2004 and were brought to scale across the entire reef tract in 2009 under American Recovery and Reinvestment Act (ARRA) funds.  Since then significant advances have been made in scaling up and working with other reef-building species.  Simultaneously, restoration science is teaching us how to increase success, help corals adapt to future conditions, and manipulate the reef to better support stony corals.

in 2019, the Florida Keys National Marine Sanctuary and NOAA Restoration Center, in partnership with local non-profits, launched Mission:  Iconic Reefs.  This ambitious project aims to restore seven reefs within the Sanctuary over a 20-year time frame.  A total of 500,000 mature corals of various reef-building species will be returned to those sites and manipulations will be made to restore herbivory and balance to the reef community.  Large-scale monitoring of the sites will track changes in the health of the reefs over time.

Similar planning efforts are occurring elsewhere across the reef tract.  A statewide restoration strategy is currently in development and a more detailed planning process for the Southeast Florida Coral Reef Ecosystem Conservation Area will follow. 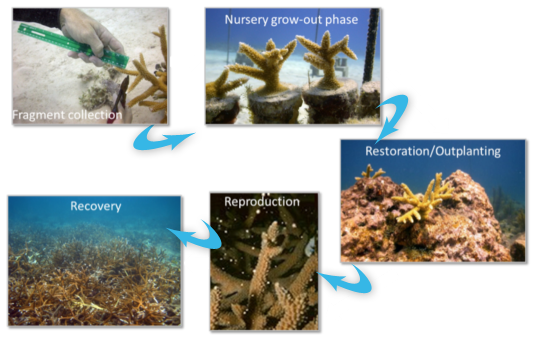